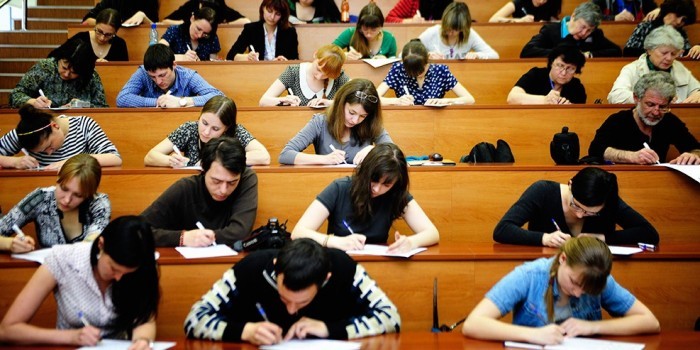 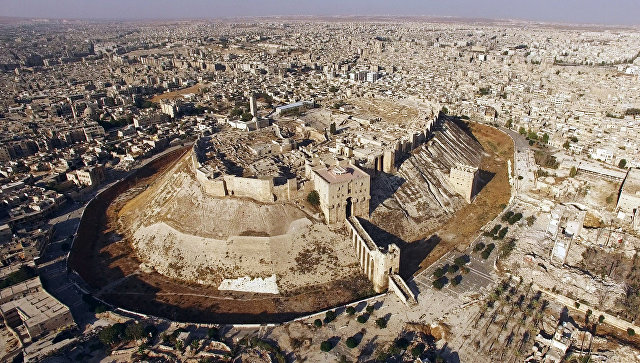 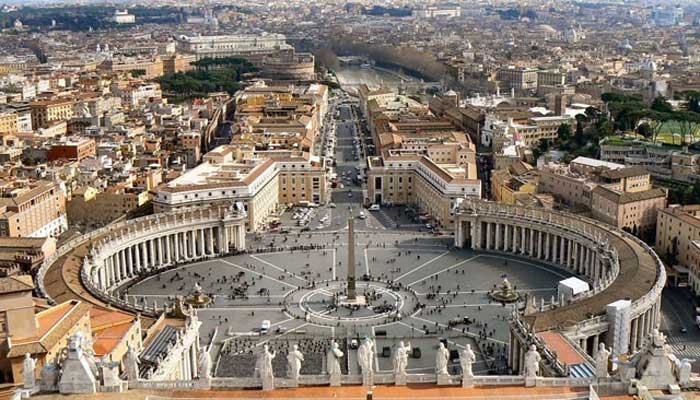 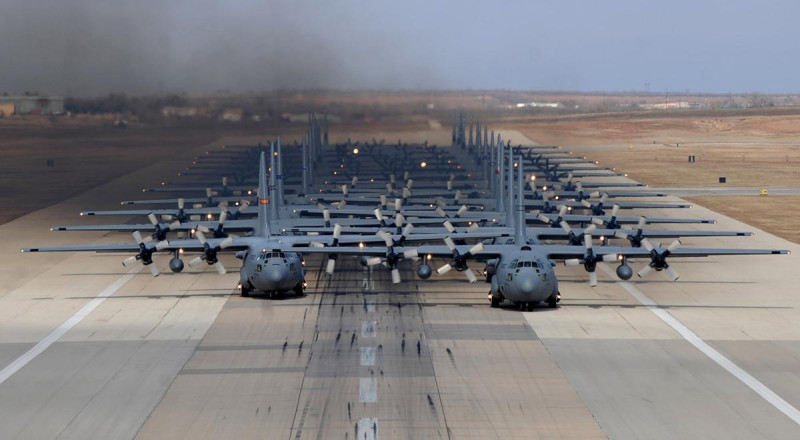 [оригинал]
Obama was always lukewarm in his enthusiasm for CIA intervention. In 2012, he commissioned a classified study of other cases of the agency backing rebel forces. In an interview with the New Yorker magazine, Obama said that he wanted examples of when “that actually worked out well. And they couldn’t come up with much.”
When the deteriorating situation in Syria prompted Obama to authorize the CIA to begin vetting, training and arming moderate factions in 2013, he imposed constraints that frustrated agency operatives. Their goal in Syria would not be to enable rebels to win and seize power, according to officials’ accounts, but to push the conflict toward a stalemate and force various factions to negotiate Syria’s future after Assad.
The CIA set up jointly run compounds in Jordan and Turkey, where officials said more than 10,000 rebels have gotten training and equipment over the past three years. Those vetted units are part of a constellation of opposition groups with 50,000 or more fighters that have gotten money and weapons from the CIA and regional partners including Saudi Arabia, Qatar and Turkey.
( Collapse )
( Collapse )Тоже конечно взгляд на вещи...но если исключить "повстанцев" которых нет,то получится удобоваримо... 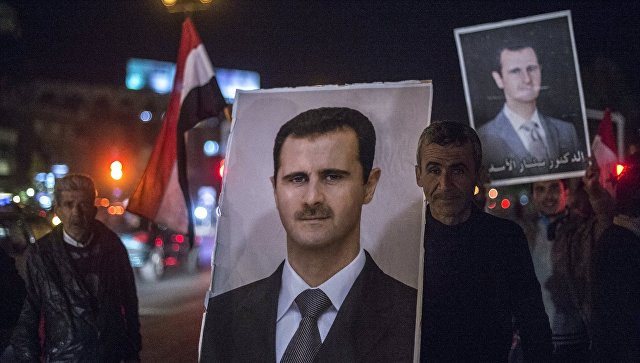 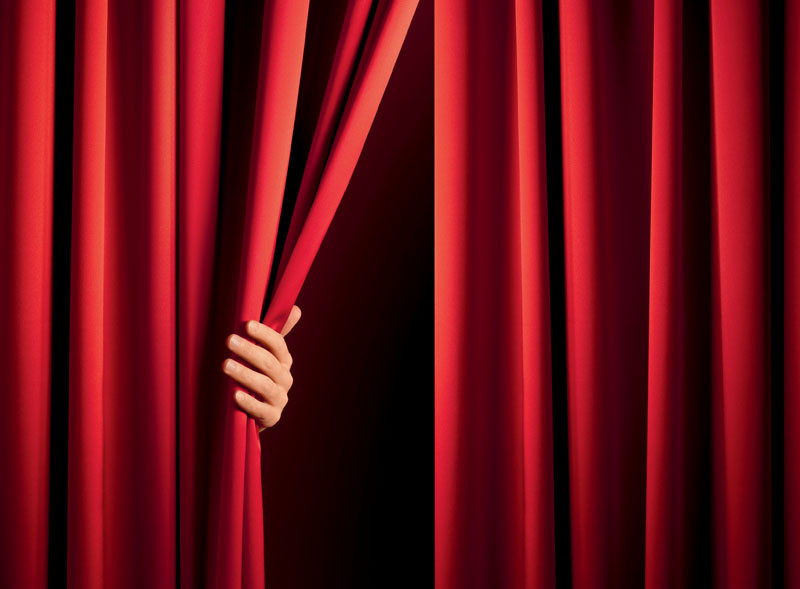